With narcolepsy, disrupted cycles can mean a disrupted life

Narcolepsy affects life both day and night, which means you're planning around it and managing it all the time

The disruption to your life is constant. During the day, excessive daytime sleepiness or cataplexy can mean you miss out on work, school, and time with family and friends. During the night, disrupted sleep can mean you miss out on the continuous sleep that helps you feel refreshed. Managing narcolepsy can be challenging, but it is possible with treatment and support.

"Gratitude is a good thing. I try to do something every day where I enjoy my body with exercise, a good meal, or a walk with a friend so I don’t just feel like a patient."

Understanding the importance of sleep and its impact

In a typical day, people living with narcolepsy often sleep as much as or even more than people without narcolepsy. Yet they often don't feel refreshed from their sleep. There are many reasons for this, including something called sleep consolidation.

Graphics are for example only and may not be representative of all individuals with or without narcolepsy.

In people living with narcolepsy, the periods of sleep are not consolidated because the brain is unable to properly control wakefulness and sleep. This results in poor-quality sleep and can mean you miss out on the continuous sleep that helps you feel refreshed.

Graphics are for example only and may not be representative of all individuals with or without narcolepsy.

Sleep stages also have an impact

When people sleep, they move through various sleep stages. These stages are divided into 2 types: rapid eye movement (REM) sleep and non-REM (NREM) sleep. People tend to go through these different stages in cycles, meaning they go through them many times each night. These cycles usually begin with lighter stages of NREM sleep, followed by deeper stages of NREM sleep, and finally REM.

With narcolepsy, sleep is less consolidated, and you don't move through these stages naturally. People with narcolepsy tend to wake up more often and have more shifts from deeper stages of sleep to lighter stages of sleep and wake. Also, people living with narcolepsy enter REM sleep more quickly, which can blur the line between wakefulness and sleep, and lead to vivid and intense dreams and dream-like hallucinations, which can be frightening. All this may prevent you from getting refreshing, restorative sleep. Tracking your sleep can be a useful tool to help you learn more about your specific sleep patterns.

Interested in learning more about NREM, REM, and the stages of the sleep cycle?

Graphics are for illustrative purposes only. 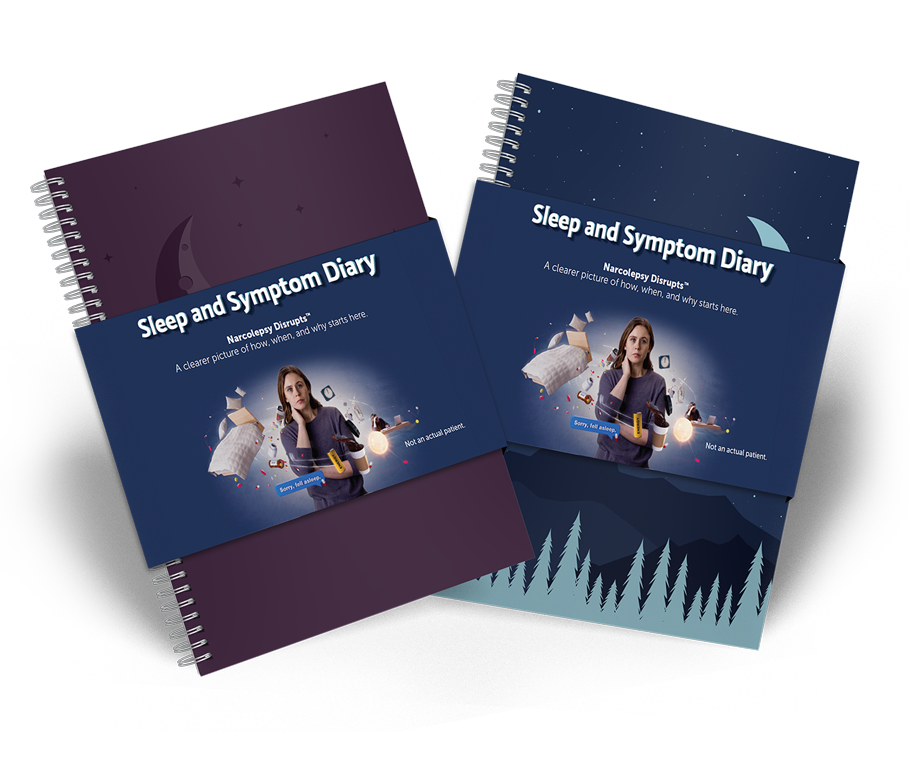 You can take an active role in managing your own sleep-wake cycle, even when living with narcolepsy. Tracking your sleep patterns can help give you and your doctor a better picture of your days and nights, helping you spot trends and make changes accordingly. To help you track your sleep patterns, we created a sleep diary with tips, advice, and prompts to help you gain clarity around how narcolepsy affects your sleep. You can fill it out each day and then use a handy discussion guide to talk it through with your doctor.

Get a Sleep Diary

"A diary is so valuable for talking with your doctor. It’s one thing to tell your doctor that you practice good sleep hygiene. It’s another to show up to your appointment with actual notes."

Managing narcolepsy is a challenge, but there are things you can do. Lifestyle changes can make a difference to your sleep quality.

These tips may help during the day and at night.*

*Sleep tips based on information from the Sleep Foundation and the Centers for Disease Control and Prevention. 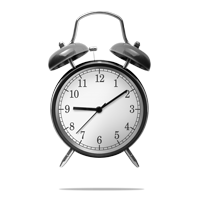 Try going to bed and waking up at the same time every day, even weekends. This may help train your body and brain to sleep at the best times for your schedule.

"Consistent sleep and wake times [are] what’s most important for me." 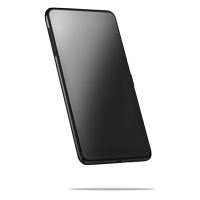 Make sure your bedroom is dark, quiet, and a cool comfortable temperature (60°F to 67°F is recommended). Turn off screens an hour before bed. Light (especially the blue light on computer and phone screens) can prevent the brain from releasing melatonin—a key driver of sleepiness at night.

If you have something important to attend to, make sure you're as fresh as possible by scheduling a short nap prior. Don't feel bad about asking your employer, family, and friends for accommodations for napping—it could benefit them too.

"A nap is not a luxury for me. It's a part of my treatment." 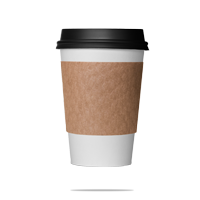 Think about your food and drink intake

Think about your food and drink intake

Try not to eat or drink before bed, especially caffeinated beverages or alcohol. The effects of caffeine may last for many hours, so caffeinated drinks even in the middle of the day may still be in your system and make it harder to fall asleep at night. Alcohol is a sedative, which means it slows down some of your body's processes; however, being sedated isn't the same as being asleep. It doesn't allow for deep sleep and all of the benefits that come along with it. 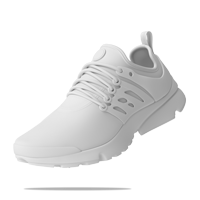 Exercise during the day can make your body feel a greater need for sleep at night. Not only is exercise helpful for restful sleep, it's also good for your general, physical, and mental health. Try not to exercise too late in the evening or too close to bedtime, as this can actually make your body feel more awake.

"Physical activity is a way of feeling good about your body instead of feeling imprisoned by it."

*Sleep tips based on information from the Sleep Foundation and the Centers for Disease Control and Prevention.

You're not alone with narcolepsy

Sharing your story can help strengthen the narcolepsy community and give other people living with narcolepsy the chance to learn from your experience.

"When you're facing a lot of adversity, there is nothing like being able to hear from somebody else who can validate you or has already been where you are."

Narcolepsy is rare, but when our community comes together, the energy and support we generate is powerful. When people share their stories, it helps them feel seen, heard, and supported.

Complete the form below to learn more about how you can achieve more natural sleep patterns, share your story with us, and to receive a personal sleep diary along with other helpful resources.

Individual patient experiences and preferences may vary and do not represent medical advice.